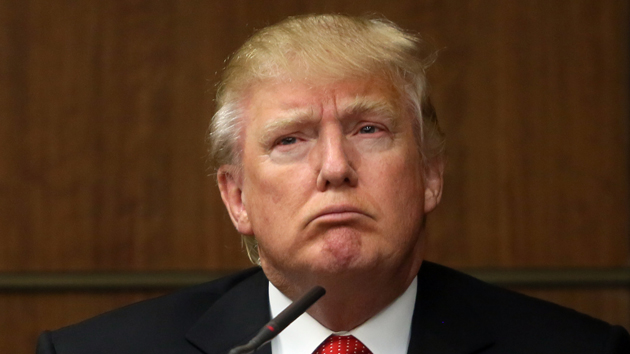 Donald Trump called for us to "stop flights" from West Africa over Ebola.Amy Beth Bennett/Sun-Sentinel/ZUMA

As deaths mount in Africa from the worst Ebola outbreak in history—and with two Ebola patients now being treated in Atlanta—fears that the disease could take hold in this country have run rampant. And while it spans the political spectrum, there does seem to be a special concentration of Ebola scaremongering on the American right wing, which seems unjustifiably terrified that the virus will somehow get loose in the United States.

Thus, we have Donald Trump freaking out about having Ebola patients brought to the United States for treatment; Rush Limbaugh suggesting that bringing these patients to the US has something to do with the “Democrat agenda”; conservative doctor Ben Carson worrying that a container of Ebola-contaminated urine or vomit will “get disseminated out into the public”; and Republican Rep. Todd Rokita implying that immigrant children arriving from Central America might have Ebola. Oh, and then there’s former Reagan assistant treasury secretary Paul Craig Roberts, writing that “all it takes is one cough, one sneeze, one drop of saliva, and the virus is loose in one of the main transportation centers of the US.”

For your lack of enjoyment, here are some choice Trump tweets:

Doctors have already died treating Ebola http://t.co/L9DLh09oib We should not be importing the disease to our homeland.

Our government now imports illegal immigrants and deadly diseases. Our leaders are inept.

The bigger problem with Ebola is all of the people coming into the U.S. from West Africa who may be infected with the disease. STOP FLIGHTS!

On the latest episode of the Inquiring Minds podcast, Kent State University epidemiologist and Ebola expert Tara Smith explained why the current Ebola freakout is overblown, at least as it relates to the possibility of an outbreak in the United States. “When I think about diseases that are deadly, that are highly contagious, Ebola is way down the list, and influenza and measles are much, much higher,” Smith explained. (You can stream the interview, which is in the first half of the show, below.)

Influenza, notes Smith, kills 20,000 to 30,000 people in the US every year. (To say nothing of pandemic risk.) That’s a disease Americans ought to worry about. In contrast, “Ebola, all told, has killed about 2,500 people worldwide since 1976,” explains Smith.

It is certainly true that the current Ebola outbreak in Africa is the worst ever. It is a serious crisis. And Ebola terrifies us all because of its extremely high mortality rate. According to the World Health Organization, Ebola outbreaks have a “case fatality rate of up to 90%.” 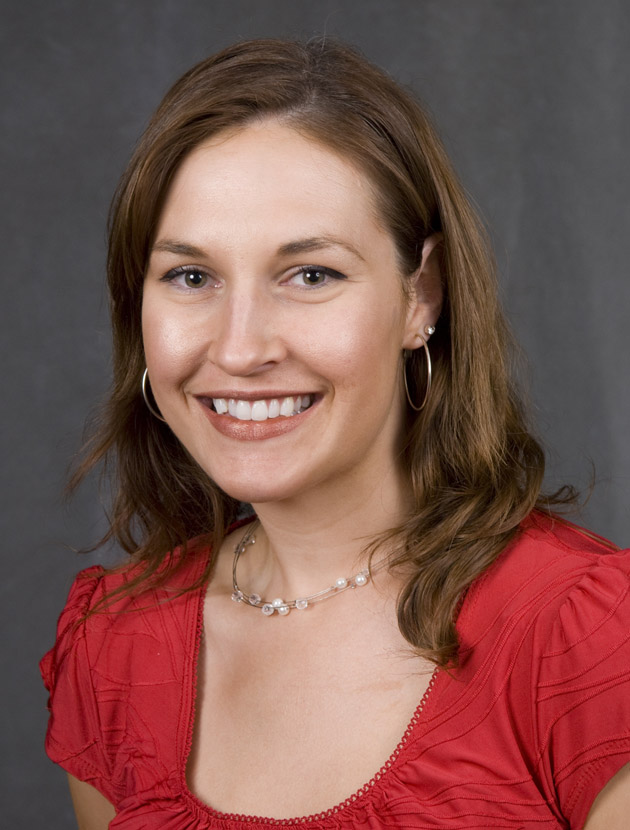 But Ebola’s high mortality rate does not mean that it can spread easily in a country with a strong health care system, where doctors know how to handle it (and are adequately equipped to do so). In fact, despite the scary death rates in Africa, Smith explains, “in the United States, even if you had an Ebola outbreak, odds are the death rate would be much lower.”

Other fearmongering myths about Ebola that Smith has debunked on her blog and in recent articles include the idea that we’ve never had the Ebola virus present in the US before (we have), and that “Ebola has killed a lot of people.” While it’s clearly a tragedy, Smith writes that Ebola is “not even a blip on the list of the world’s most important killers.” Malaria, she notes, kills about 68 people per hour on this planet. Ebola, since its emergence in 1976, has killed fewer than 70 people per year. (Obviously, that number is rising right now.)

And perhaps the most important myth of all to debunk: the idea that we should worry about airborne transmission of Ebola among humans. It’s a fear that has been raised in relation to the current outbreak and that, if true, certainly would be extremely concerning. Simply put, that would mean Ebola could be more easily transmitted, much like the flu.

Looking at the epidemiology of human outbreaks, again, over almost 40 years, there’s no good evidence that anything but really close human contact, bloodborne pathogens, contact with vomit and feces and things like that, those are really the things that spreads Ebola. Airborne transmission really just does not seem to be happening in human outbreaks.

So, at least in the US context, there’s a very strong case for not freaking out about Ebola and for focusing on much more threatening diseases, and most of all, influenza. Yet amazingly, in fearmongering about Ebola in the United States, Rush Limbaugh let on that he has “never had a flu shot,” adding (according to a transcript on his website):

The regime goes nuts telling everybody to get a flu shot. And when I heard about the bird flu, all those bird flu scares and the swine flu, never affected me, ’cause I figured I don’t touch birds and I’m never in contact with a pig, so I don’t have to worry about it.