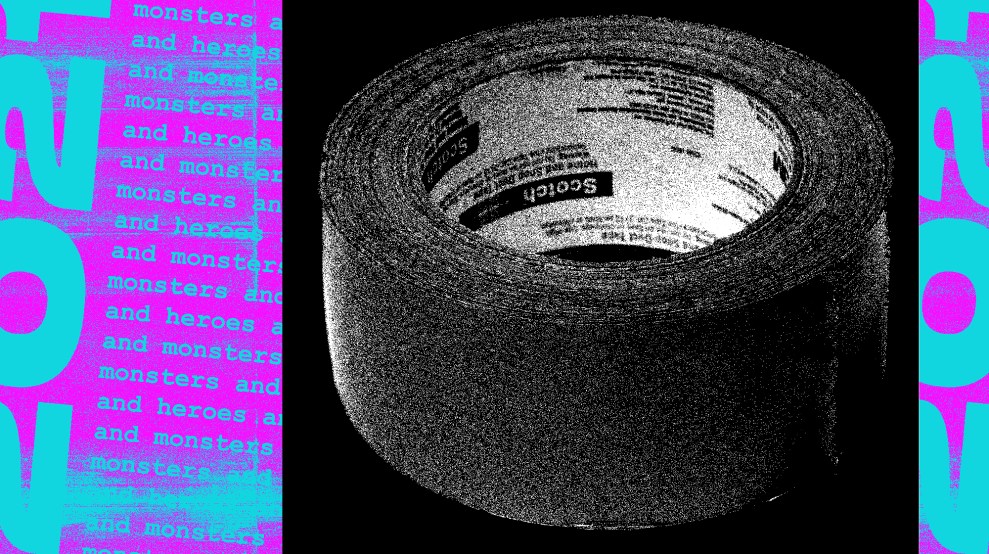 I’m not mad anymore at the people who decide not to follow public health guidelines about vaccines, masks, and distancing. There are just too many people, too many deeply rooted causes—politicians, media, medical racism. In some ways I relate: It’s exhausting to feel like life is both on hold indefinitely and spinning out of control, and easier to pretend this pandemic is over. Hell, I even get the gripes about masks: They fog up my glasses, cause archipelagos of acne along my cheeks, and grow disconcertingly damp long before I’m able to get outdoors and breathe freely.

But in 2021, I can’t forgive the people whose antagonism to public health guidelines—plus, often, their fragile masculinity—leads them explode in response to even the meekest request for COVID safety from the rest of us. Today, asking some middle-aged dude to not breathe down my neck while we stand in line at the hardware store feels as delicate a task as selecting the right words to reject a man at a bar. Some days, I’d rather just avoid the encounter and leave. It pisses me off that fear of these encounters, just as much as fear of the virus, now drives me out of certain public spaces.

If you think I’m exaggerating about the level of hostility, just look at tallies of violent incidents in the service industry. Last year, an SEIU survey of 4,187 McDonald’s workers found that 44 percent said they had been verbally or physically assaulted after telling customers they must wear masks. Or consider the Federal Aviation Administration’s records of “unruly passengers”—those people who “assault, threaten, intimidate, or interfere with a crewmember” during a flight. There’s no quietly leaving when you’re on a flight; you’re trapped with the monster next to you—or, for flight staff, the monster you’re serving. And as shelter-in-place restrictions were dropped and people returned to air travel, unruly passenger incidents soared. Things got so bad that on January 13, FAA Administrator Steve Dickson announced a zero-tolerance policy: badly behaved passengers would be fined rather than given a warning or counseling.

That deterrence strategy didn’t work. For the last 15 years, the FAA has investigated around 150 “unruly passenger” incidents annually; this year, as of December 14, they’ve investigated 1,030. Seventy-two percent of the 5,664 reports the agency has received this year were mask-related. “But this isn’t just about face masks,” Dickson said in a PSA. “We’ve seen incidents related to alcohol, violence toward flight attendants, and abusive behavior in general.” Prior to COVID, flight attendants used to blame shrinking personal seat space for increased passenger aggression. But according to one Harvard Medical School psychologist, the sharp rise in incidents this year is the result of people being emotionally on edge, “riding really high cortisol,” after a year and a half in a pandemic. “We’ve been skating thin ice in the past year, and if the weight [becomes] too much, the ice cracks,” associate psychiatry professor Luana Marquez told Business Insider.

Bystanders, especially service industry workers, pay the price. “The actual children on board behave better than the grown adults do,” Mitra Amirzadeh, a flight attendant who previously worked in customer service, told CNN. “”I thought I had seen or done or heard it all.  But as I’ve learned the past 18 months, that is definitely not the case, I am seeing, hearing and doing things I never thought in my life I would ever be doing.”

Which leads me to a hero of 2021, a true prince: the Frontier Airlines flight attendant who duct-taped a man to his seat in July after the passenger punched him, groped two other flight attendants, and drunkenly shouted—with his mask beneath his chin—about how rich his parents were. (No, I’m not talking about the comedian James Bates, even though his viral comedy sketch as flight attendant hero “Alfredo Rivera” is sidesplitting).

Jerks on a plane!

Flight attendants are calling this the worst one yet. On a Frontier flight over the weekend, police say a passenger got drunk, took off his shirt and groped 2 flight attendants. A 3rd flight attendant was told to watch him – and duct tape happened @petemuntean pic.twitter.com/GOWPlObpJb

Thank you, sir, for being the avatar of all my vengeful desires.