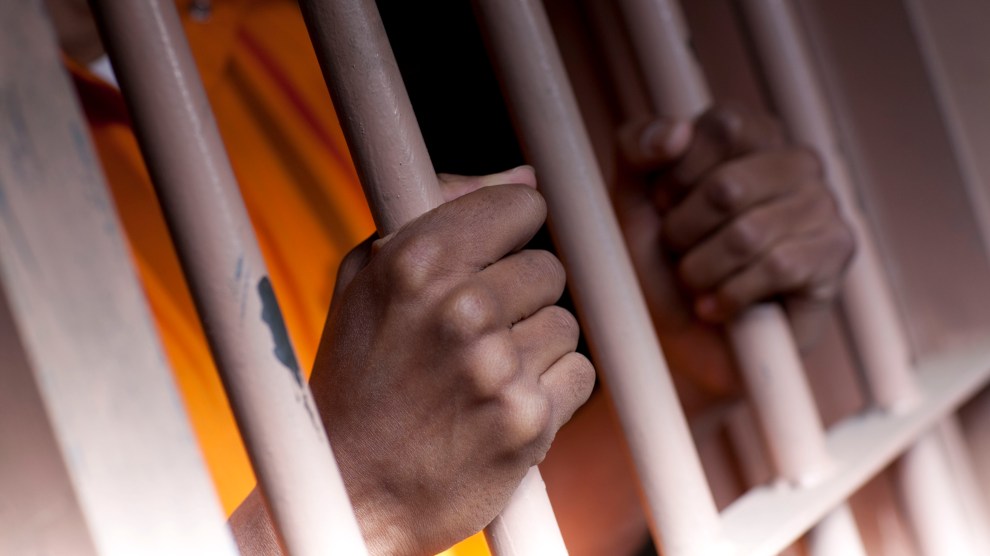 An October Gallup poll found that the percentage of Americans who would like to see the death penalty imposed more frequently has declined by 2 percentage points since 2017, when the last survey was conducted. “Even in the face of inflammatory political rhetoric urging its expanded use, voters showed that the death penalty is no longer a political wedge issue,” Robert Dunham, executive director of the Death Penalty Information Center, said in a statement. New death sentences and executions remained near historic lows. In 2018, 25 people were executed, a slight uptick from the 23 executions carried out in 2017.

But while the same poll found that nearly half of Americans believe the death penalty is applied fairly, in fact, the new studies show that the death penalty system is rife with inequalities. The US Supreme Court ruled in 1986 that the severely mentally ill cannot be executed, but it’s up to states to decide exactly how to interpret the ruling. According to the DPIC report, of the 25 people executed in 2018, 18 of them suffered from one or more impairments such as significant evidence of mental illness, evidence of a brain injury or intellectual disability, or chronic childhood trauma.

The racial bias also appears to have gotten worse in some regions. “While use of the death penalty is declining in Texas as it is in the rest of the country, the system itself is still plagued by racial bias and unfairness,” Kristin Houle, executive director of the Texas Coalition to Abolish the Death Penalty, tells Mother Jones. According to the coalition’s report, which was released Friday, even though new death sentences are rapidly declining in the Lone Star State, 13 of those executed in the United States in 2018 were Texas death row inmates. In 2018, all seven of the men sentenced to death in Texas are people of color.

The report reveals that between 2014 and 2018, Texas handed down 28 death sentences, and 20 of the defendants belonged to a minority race. In counties where district attorneys seek capital punishment most frequently, the racial disparities are “particularly stark for African American defendants,” Houle says. In Harris County, home to Houston, for example, 15 of the last 19 people sentenced to death are black men, three are Latino, and one identifies with a different race. The last white person sentenced to death in Harris County was Anthony Shore in 2004.

In Dallas and Tarrant counties, which the Dallas-Fort Worth area straddle, all 10 of the men sentenced to death since 2012 are black. According to the TCADP report, while black men comprise only 12.6 percent of the population, they make up 44.2 percent of condemned inmates.

Racial disparities can also be found in clemency proceedings. In 2003, Thomas Whitaker, a 38-year-old white man, arranged to have his family murdered in order to obtain a $1 million inheritance, but his father survived the attack. Four years later, Whitaker was convicted of the crime and sentenced to death, but a few days before his February execution, his father begged the state to spare him. In a rare move, the Texas Board of Parole unanimously granted Whitaker clemency and sentenced him to spend the rest of his life in prison. A few months later, Christopher Young, a 34-year-old black man convicted of murdering a store owner during a robbery in 2004, appealed to the parole board. Like Whitaker, he too was well-behaved in prison, and the victim’s son pleaded for his life. However, Young was denied clemency, and was put to death in July. His lawyers argued that race was a big factor in the parole board’s decision.

“The racial disparities infect every aspect of the capital punishment system,” Houle says. In fact, in 2018, Washington became the 20th state to abolish the death penalty, citing racial bias. The state’s justices said they are “confident that the association between race and the death penalty is not attributed to random chance.”