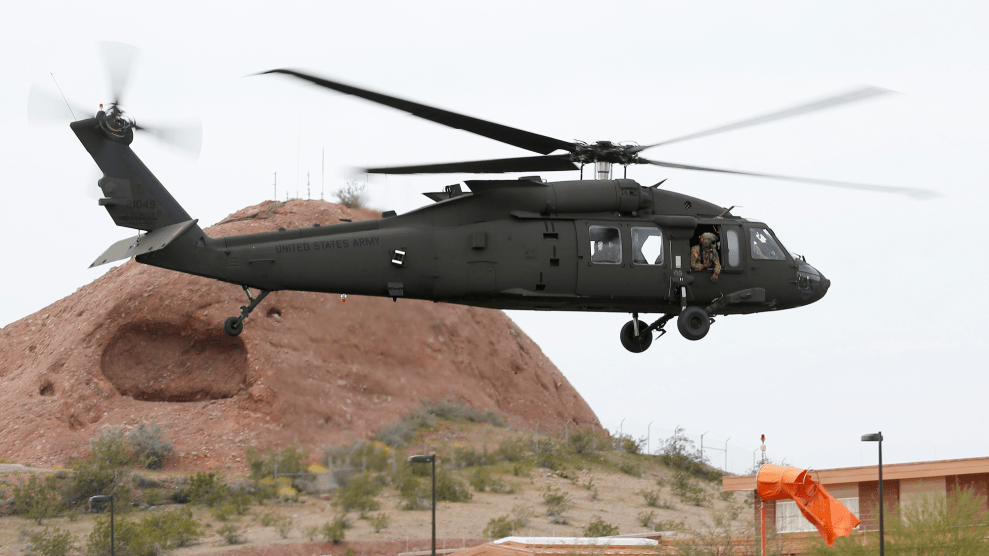 During a Friday morning virtual town hall about coronavirus in Native American communities, Jonathan Nez, president of the Navajo Nation, said he could no longer hold back frustration at “the slow pace at which our federal government has worked to get dollars out to Indian Country.” Echoing the concerns of other Indigenous leaders and health officials on the call, which was organized by the Democrats of the House Natural Resources Committee, Nez called for immediate direct payments to tribal governments, instead of the lengthy grant-application process that has hindered the Navajo and other Indigenous nations from receiving aid in a time of urgent need.

Nez, who represents one of the hardest-hit communities in the country, also raised alarm that much of the CARES Act’s $8 billion allocation for Native communities would be diverted from tribal governments to “for-profit corporations.” He was alluding to revelations made last week by Indianz.com that Alaska Native corporations—non-governmental entities that rank among the largest businesses in Alaska—would be eligible to apply for emergency funds. Given the massive size of their land holdings, such corporations could end up receiving as much as half of the $8 billion, according to the National Indian Gaming Association.

On Thursday, a coalition of five tribes filed suit against the Department of Treasury, alleging that its classification of Alaska Native corporations as “tribal governments” for the sake of making payments is illegal and neglects the federal government’s trust responsibilities to Native tribes during the COVID-19 pandemic. In all states, it is tribal governments and not corporations who “are responsible for providing critical needs such as healthcare,” said Teri Gobin, chair of the Tulalip Tribes, who are plaintiffs in the suit. “We are struggling right now because we have no revenue coming in, and it’s going to take years to recover.”

Many legislators and tribal leaders who supported the CARES Act believed the $8 billion allocation would exclusively support tribal governments. On Thursday, Senate Minority Leader Chuck Schumer scuffled on Twitter with Tara Sweeney, who is advising the Treasury Department on disbursements to Native nations in her role as assistant secretary for Indian affairs. Sweeney previously served as a lobbyist for an Alaska Native corporation, Arctic Slope Regional, of which she remains a shareholder.

@SenSchumer Even for you, this is an ignorant and despicably low attack that could not be further from the truth. Perhaps you should read the law you negotiated and voted for as Alaska Natives are entitled to receive the funding from @USTreasury. https://t.co/6hIAT5Y9qa https://t.co/Yr2OX6clhO

On Thursday evening, 13 Native organizations demanded Sweeney recuse herself from further decisions about CARES Act funding, given the possible conflicts of interest. Several tribal governments called for her resignation. In a statement, the Department of Interior, which oversees the Bureau of Indian Affairs, said it had reviewed and cleared Sweeney of any potential wrongdoing, adding that any suggestion that “she has personal motives or that she is attempting to divert funds away from American Indians is completely false.”

As entities created by Congress in 1970 to process Indigenous land claims in Alaska, Alaska Native corporations have more diverse revenue streams than most tribal governments and could benefit from other provisions of the coronavirus relief package. Arguing that their own aid would be jeopardized by having to share CARES Act funds with their for-profit counterparts, three Alaska Native tribal governments also joined the lawsuit against the Treasury Department.

During the town hall, Nez said that the cash-strapped Navajo government was still footing the massive bill for its pandemic response, while struggling to bid against state governments for testing kits and personal protective equipment. Though unsure when relief would arrive, “we are saving all the receipts,” said Nez, “and we’re gonna package that up and give to Uncle Sam, and ask for our reimbursements.”

As of Friday, the Navajo Nation had at least 1,042 confirmed cases of COVID-19, while the state of Alaska had just over 300.